Roland van Rijswijk-Deij is professor of measurement-based Internet Security at the University of Twente in The Netherlands. His research interests include the security of core Internet infrastructures, such as the Domain Name System and Routing, and the transition of Internet trust infrastructures to quantum-safe cryptographic algorithms at an Internet-wide scale.

In previous roles in industry, Roland led innovation projects in the areas of network security and trust and identity. Next to his position at the University of Twente, Roland is also Principal Scientist at NLnet Labs, a not-for-profit foundation that develops free and open source software for core Internet protocols (DNS, RPKI) and performs applied research on Internet technology. 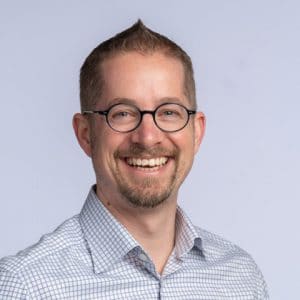